E-waste is one of the fastest growing waste streams in Australia. A trend that is spurred on by the tendency to upgrade our digital devices well before they’ve reached the end of their life. Sydney’s Asylum Seekers Centre is tackling our e-waste problem with a program that keeps devices in use and provides crucial digital connectivity for newly arrived Australians. The Centre’s Donate a Device program helps asylum seekers connect with jobs, schools and friends in the community. It also promotes a culture of reuse, where electronics are only discarded when they cannot be repaired or refurbished. We talked to the Asylum Seekers Centre’s IT Manager Patrick Lesslie about how the program is closing the digital divide and slowing down the cycle of consumption.

Planet Ark: How did the Asylum Seekers Centre’s ‘Donate a Device’ program come about?

Patrick Lesslie: We started slowly in about 2015, that's when I started keeping records of the device donations and we handed out about 50 in that year. We've increased every year and now we're up to about 350 a year. About 80% of them are laptops and some of them are phones and tablets. It was word of mouth at first. If you talk to people about computers and refugees, the first thing they do is look up and to the left and think about all the computers in their life and which ones they might want to donate. So it started that way.

How important is digital connectivity for those seeking asylum?

It makes a huge difference. Most of our clients don't have any meaningful digital connection at all and it means that they can't contact their family members, they can't engage as much in just with their friends. It's practical things like managing all their online paperwork, accessing email and being able to respond in a timely way to emails, particularly when you're dealing with government departments, possibly with some kind of legal assistance, if you're lucky enough to have some, and not to mention potential employers or actual employers. And then when it comes to any kind of schooling or training — university enrolments and so on — it's almost impossible these days to successfully attend university or school without a laptop. 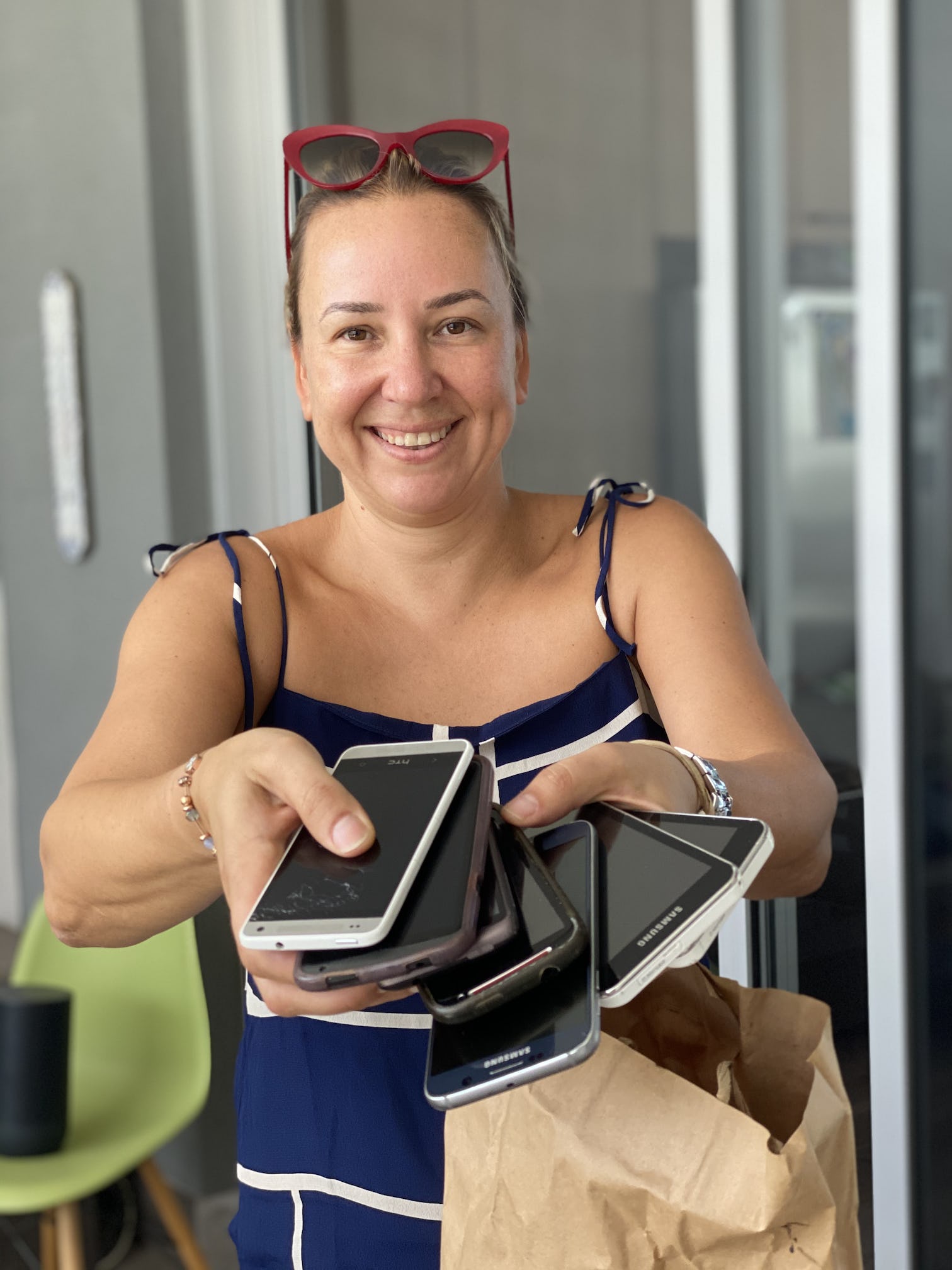 How does the device repair and refurbishment process work?

We have 1-3 volunteers at any given time devoted to the laptop program. Someone will donate something, and we tag it and put it in the system. Then, we use special software to [do a] thorough data cleanse. The ones that are ready to go get marked as available in the system. Occasionally after that we get repair requests, people bring them back saying something's gone wrong, and depending how bad it is we'll fix it or replace it. When we inevitably come up with a bunch of e-waste, it consists of laptops that have had all their all their best bits scavenged and used to fix up other ones.

Why is reducing e-waste important to you personally?

I can't stand the idea of usable equipment going into the bin just because the IT department decided that it was end of life. I think it's just arbitrarily horrible. [It’s a] waste of useable resources, because we can really use them. To someone [else], it's a $100 laptop now that's not worth selling. But to us, it could be several years of a client being able to find work and learn English and it could be really a turning point for the family that we donate it to. So it just seems like such a tragedy on a human level. My personal primary motivation is about what you call the ‘digital divide’ and the inequity. But I'm also keen to keep them going... to slow down the consumer cycle a little bit. 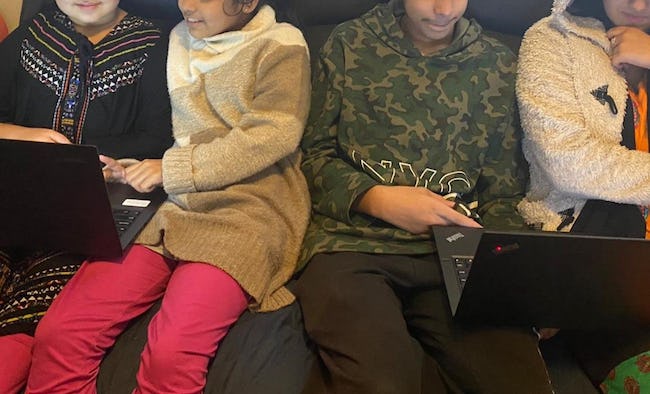 What has the community response been like — how many people have participated in the program?

They're generally very grateful. In the early days, when I was handing them out myself, occasionally you get someone burst into tears because they were so touched. I remember giving someone I think it was an iPhone 5 and they just said, 'I just never thought I would ever, ever own an iPhone'. So, they certainly get lots of use. The ones that come back for repair, they're obviously really heavily used.

Has the way you think about e-waste changed since you’ve been involved in this program?

If you have a second-hand device sitting at home, head to the Donate a Device page to help someone seeking asylum and keep electronic waste out of landfill.

The Bower proves reuse and repair could become the norm