The council is providing the community with the information and tools to reduce their waste in the first instance, reuse and share resources and recycle right.

Councils play a vital role in the recycling process, from facilitating the collection of waste to empowering communities to reduce environmental impacts by providing education on how to reduce, reuse and recycle. Located in the western suburbs of Adelaide, the City of West Torrens council is committed to the waste hierarchy.

“We want to capture and recover resources as much as possible. So, it's about facilitating the transfer pathway to recycling processing facilities so that material can be used and remade into other things.”

To achieve this goal, the council has developed a wide range of programs to help the community reduce waste and reuse resources. These include upcycling workshops, maps of community vegetable gardens and a cup library at the community centre where donated mugs and cups have replaced single-use plastic cups.

We caught up with Nick to chat about getting the community on-board with these projects and the council’s plans to go virtual for National Recycling Week this year. 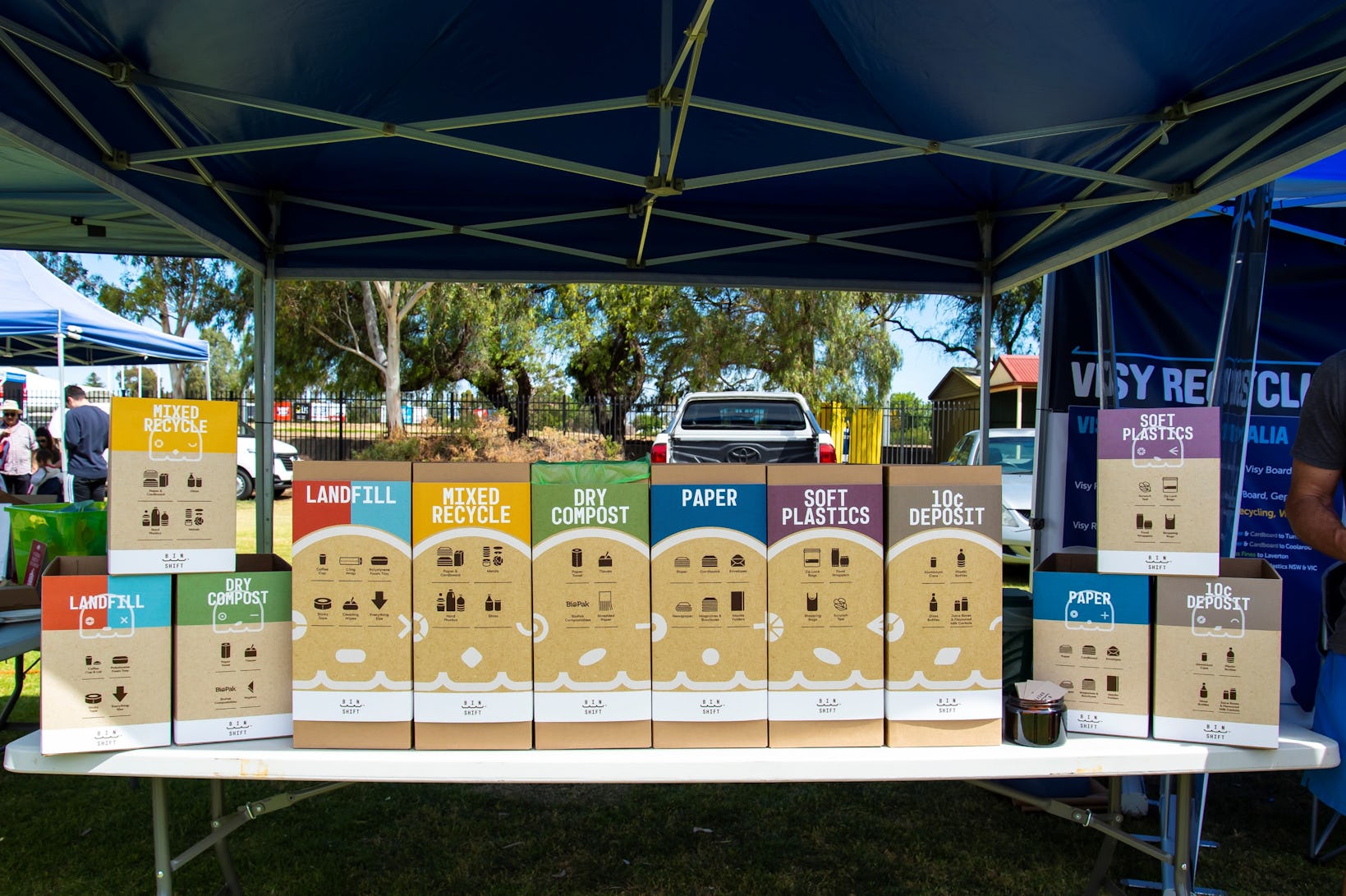 What the City of West Torrens does to reduce waste:

“I've been pushing quite hard this year to get our council to commit to circular economy. And so that's kind of where the hierarchy of waste that comes into play in terms of reduce, reuse, recycle. We start at the top and try to engineer around it so that we reduce waste in general, where possible, in the first instance.

In terms of community engagement, we run workshops during National Recycling Week. What we're looking to continue this year is workshops around 'Feed Your Belly Not Your Bin' campaigns. And the focus is very much on reduce in the first instance: don't buy unless you need it; a sale’s not always a sale. The example I always tend to use is when you see a 2-for-1 sale for two loaves of bread for the price of one. It seems like a great deal to begin with, but if you don't ever eat that second loaf, you're not actually saving anything and all you're doing is generating more food waste.

From the reuse perspective, I've been trying to develop some upcycle classes for alternative uses for things that get people to think about the value of materials. We’ve been trying to develop programs like that, that talk about sharing resources. And we've got a few residents that do it, in the sense that they've got home gardens where they will actually put a basket of produce out the front of the house and say, 'Free veg, help yourself if you need to' with lemons and things like that. I've been working on developing a map to make it easier for people to communicate and locate where these places are.

And then, recycle, quite straightforwardly [is about] getting things in the right bin. And then finding solutions for the more complex stuff that you can't recycle through a kerbside service. That's also where things like the bottle top and tag programs came from. Council offices, all the council buildings and the library have a bread tag collection point and that supports the ‘Bread Tags for Wheelchairs’ program.” 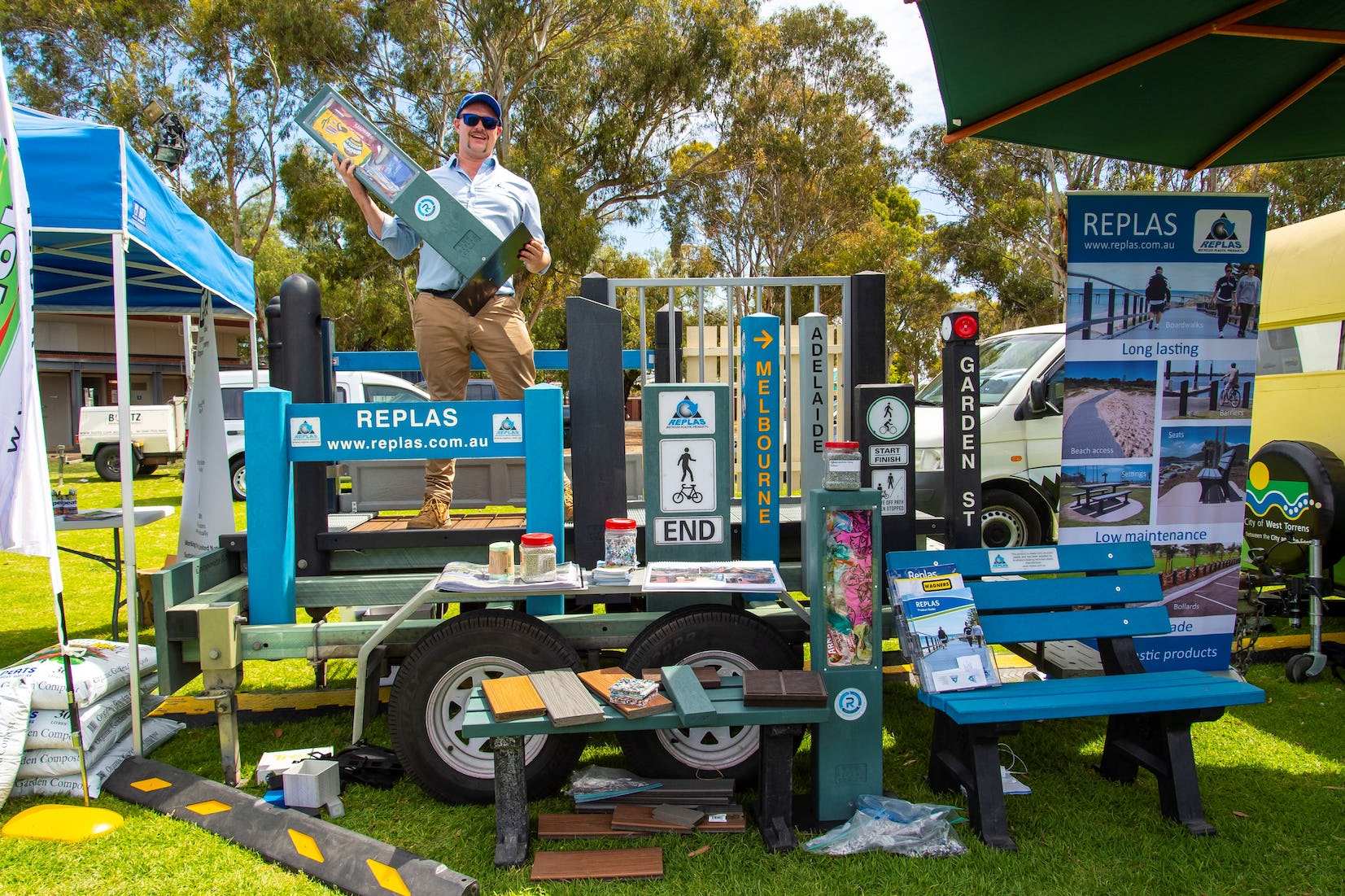 How the City of West Torrens goes #beyondthebin:

“Last year, we put together a proposal to ban single use plastics at all council buildings and council land that was endorsed by our elected members. So, we're currently going through a program now where we're attempting to eliminate all single-use plastics. So that means, as much as possible, we're looking at reusable things. We've got a cup library down at the community centre, where instead of single use plastic cups we [supply] donated mugs and cups that were no longer being used.

From a residential perspective, we've had an ongoing food organics program for a while now that includes promotion of food waste into the organics bin. It also includes free kitchen caddies and compostable bags to all households. We also extend that service to businesses if they demonstrate a need. It's more for the staffroom-based waste where, if a business would like to divert their food waste for lunchrooms, we will support them through the provision of a green bin, kitchen caddies and compostable bags.” 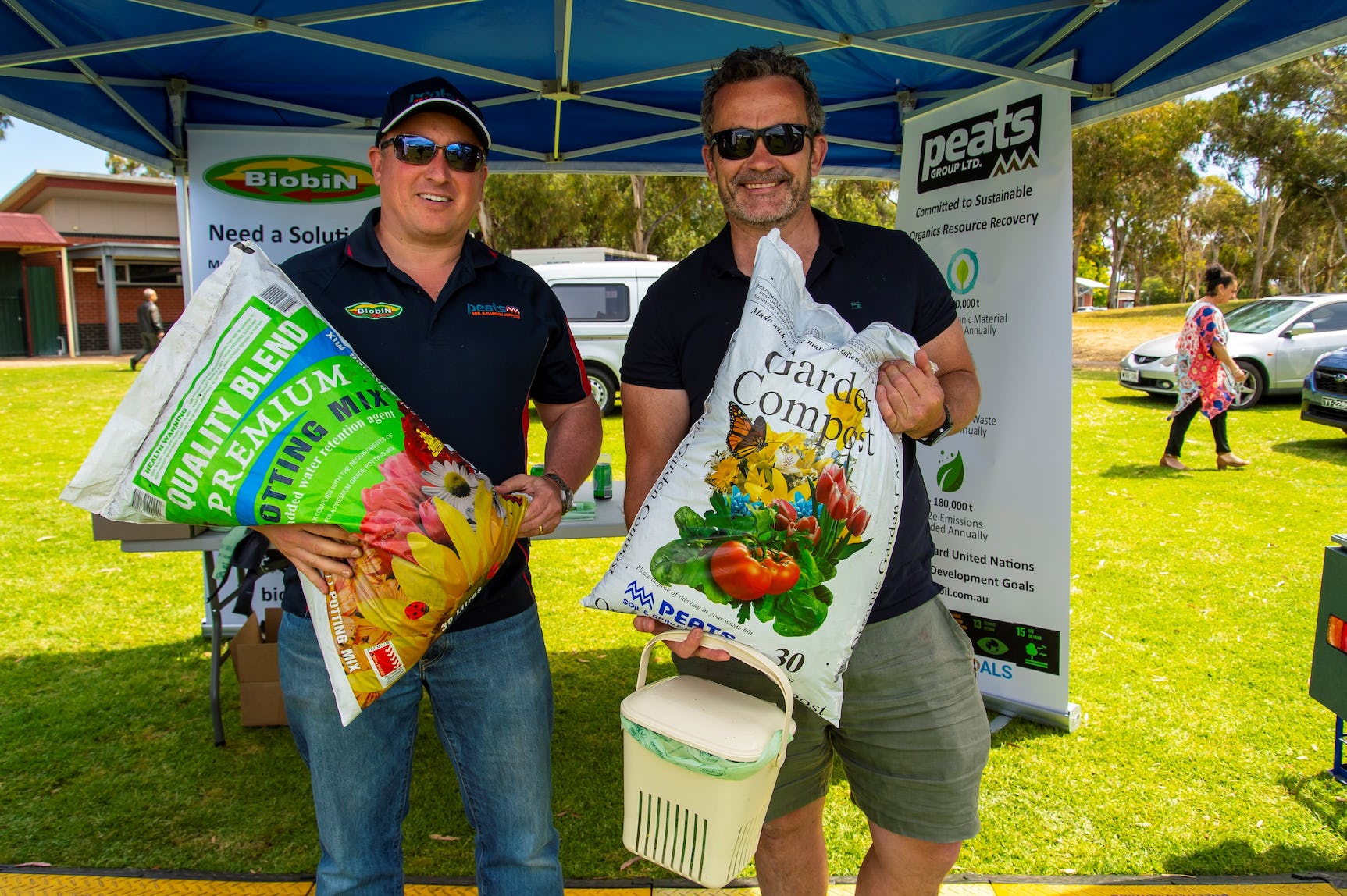 What the City of West Torrens has in store for National Recycling Week this year:

“We're looking at going virtual, which is kind of the thing that most people are doing, I think. One thing that we're working on the moment is a new sub social media page called Waste Hacks. And we want it to be a seed for the community to take ownership of. We'll start posting ideas about how to up-cycle and alternative uses for things. And what I'm hoping will happen is that we'll have passionate members of the community start to provide feedback on that channel. That hopefully will facilitate conversations between residents and neighbours to talk about what they can and can't do. Then we can sit as mediators to correct incorrect information and the dispel myths.

There's a lot of confusion around where things go. And you either get the people who just genuinely don't care so long as it goes in a bin, to, at the other end of the spectrum, people who partake in ‘wishcycling’ where they put it in the yellow bin hoping it'll be recyclable. So it's about getting a common ground and getting people to understand how the system works.

Social need is [another] big factor. Particularly in West Torrens, [where] we do have a lot of housing accommodation. When you look at the hierarchy of need, people who don't know where their next meal is coming from do not particularly care about what to do with the packaging after they've managed to eat. So, we are looking to partner up with SA Housing to develop some workshops around financial intelligence and food savings that we can roll out to our housing properties.

In West Torrens, the majority of the population tend to do reasonably well in terms of recycling correctly. We've identified that the housing properties or the housing estates tends to be where the greatest concentration of contamination is, which is why we're going down this particular path. But rather than going in there and preaching about putting the right thing in the right bin we want to run sessions to talk about how to food plan, how to budget and how to get the most out of whatever resources you've got. It's about addressing some baseline needs where correct recycling behaviour becomes almost a secondary benefit.” 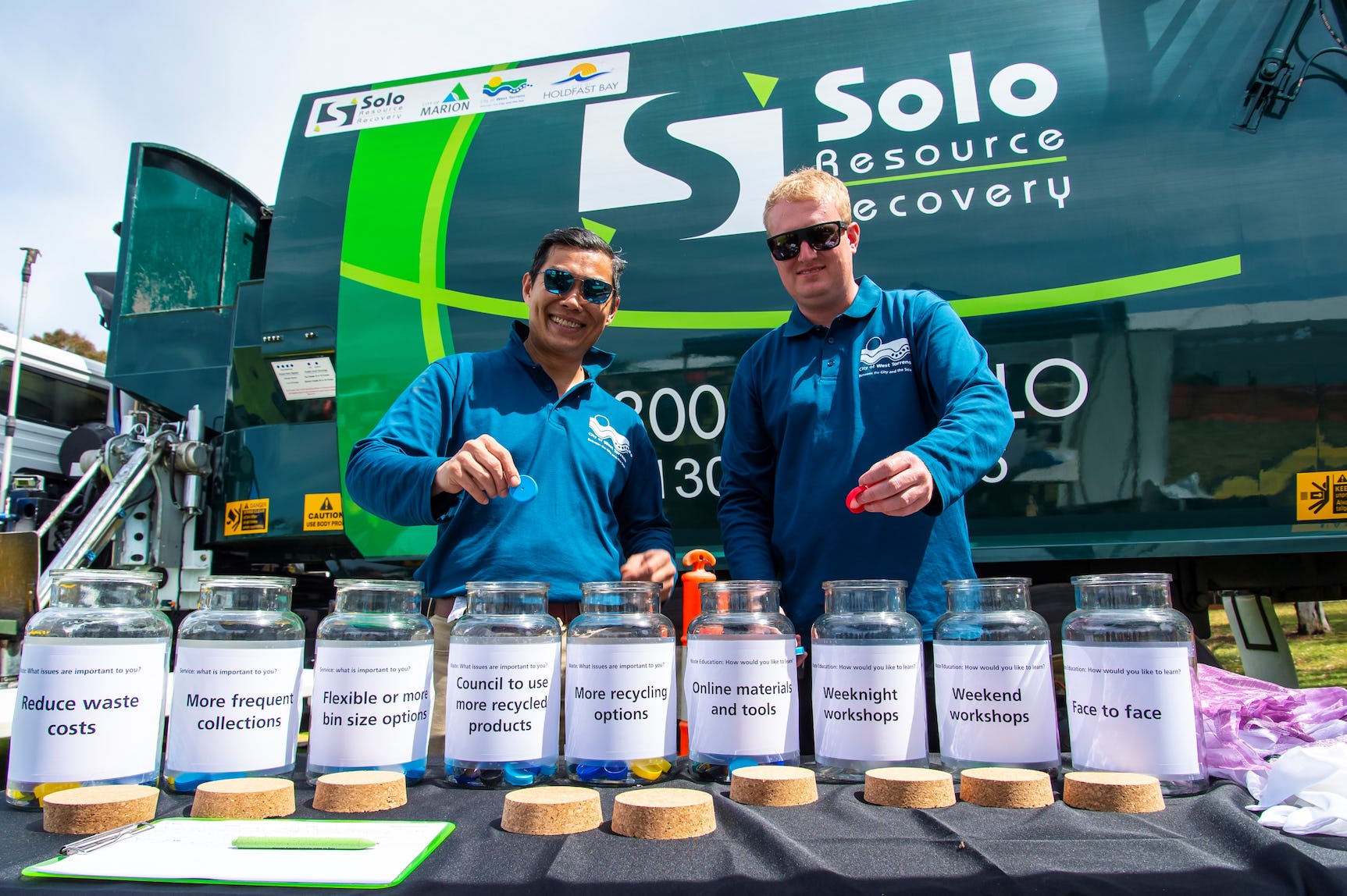